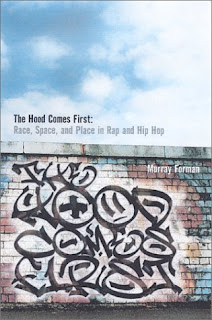 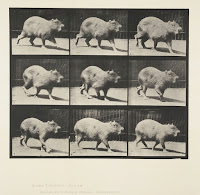 We will also be adding two initial titles in the new field of Animal Studies, J. M. Coetzee’s The Lives of Animals (Princeton University Press, 1999) and Kathleen Kete’s The Beast in the Boudoir: Petkeeping in Nineteenth-Century Paris (University of California Press, 1994).

Certain traditional fields of study, such as history, have always been prominent within the HEB collection; by delving into newer fields, HEB hopes to ensure that all disciplines relevant to contemporary scholars, both established and emerging, are represented.

We anticipate that more works will be added to both  areas as our collection evolves.